Continuing on with our vacation in Ireland. If you missed the first two days please click here and it should bring you directly to the beginning! 🙂

On Day 3 we woke up and had breakfast quickly then headed back to Dublin for some day time adventures. It really is unfortunate though how many tourists there are. It really takes away from the feel of the culture. I was really looking forward to hopping in our car and heading around the West coast at this point. The LAST people I wanted to see were Germans or Americans! Which down in this area seemed to be a surplus!

We had lunch at Gogarty’s down around Temple Bar and then headed around town  and eventually to the overly crowded tourist trap of Temple Bar itself.

There were so many cute shops around and I loved particularly the little Candy Shop. Probably because my mom owned one a couple years ago but it just felt like walking into a Willy Wonka movie! So darling! 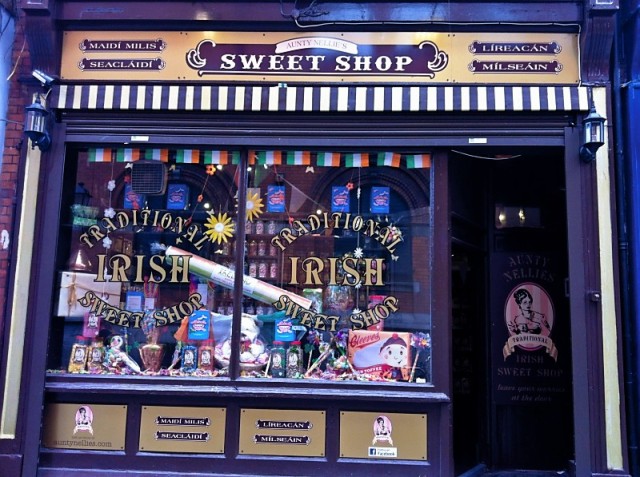 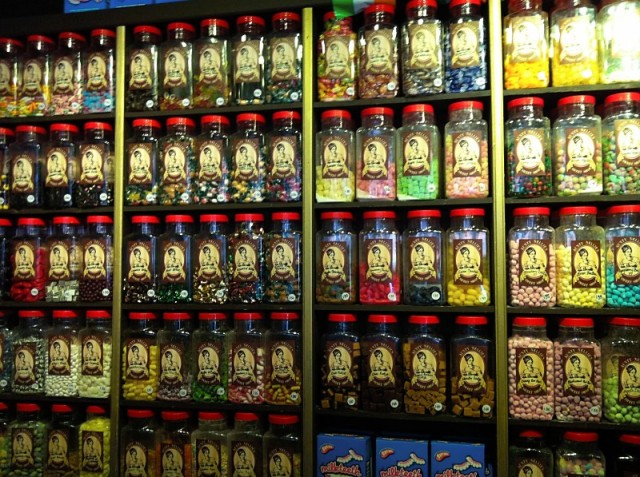 After a long day of shopping and checking things out we headed back to the bus stop to head back to “my cousin’s” house. Butttt…….we got a little sidetracked at a few pubs on the way! Happens! 🙂

We stopped at a cute little pub called Lloyd’s, had some whiskey, and watched the Euro Cup game. Then headed home for a relaxing night before we took off on our journey to the western coast!

On Day 4 we went out to practice driving on the right side of the car and the left side of the road. Toblerone opted out of this crazy experience so I became the designated driver for the rest of the trip which was super fun for me! (Not so much for Toblerone!) 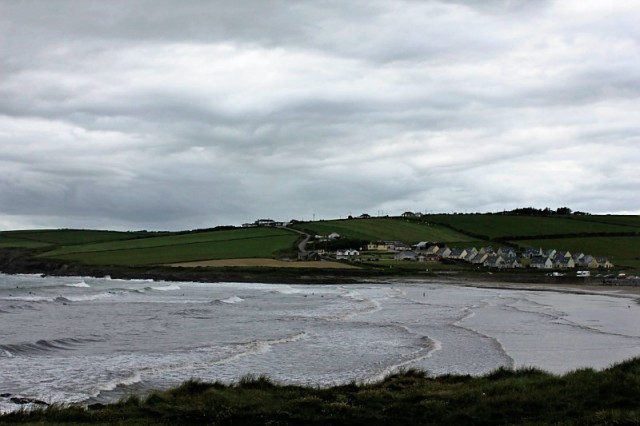 Our B&B way up on the hill!

Our room with a view

We headed out on the M50 going South towards the beautiful town of Kinsale right on the coast. We arrived at our beautiful Bed and Breakfast called, “The Blue Horizon.” A family run place with the NICEST family you could ever come across. We didn’t want to leave actually because these people were so nice! I highly recommend everyone to go and stay with them.

We went out and took some great pictures and then headed over to a restaurant called The Speckled Door for some Irish fare. While we ate we got to watch a foal play with his mother in front of a backdrop of green. I mean really now…only in Ireland. 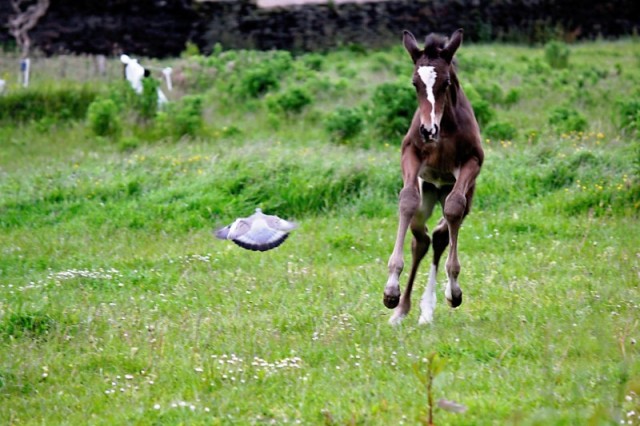 After dinner we headed back to our B&B for some live music in their bar and ended the night on a whiskey note! 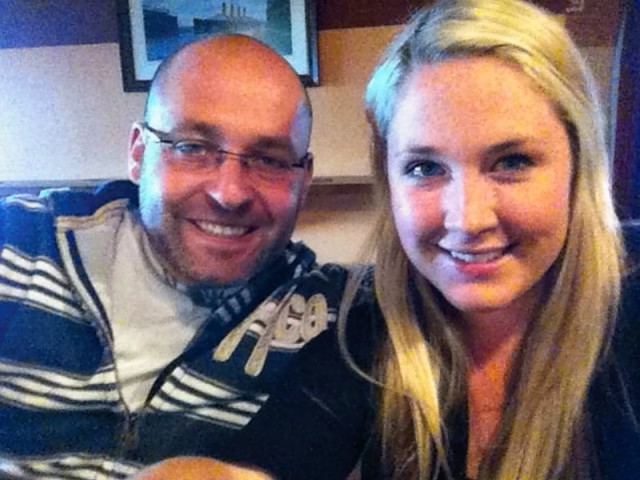 Until next time, Readers!!! Lots more to come!

One thought on “Chasing Leprechauns in Ireland”