So obviously my childhood was more colorful and amazing than anyone else, therefore in keeping with the theme of this blog, I’m going to continuing to bask in my own awesomeness and blog about myself and what I loved growing up!

Just joshin ya! I thought it would be good to run down memory lane with you all due to two things:

1. The end of the world is/is not happening in December of this year

2. The internet where all our memories can be found is about to be seized from our hands, thanks a lot SOPA and PIPA!  (Learn about it here and do something about it here.)

BOOKS: Oh, the places we could go in books. I would imagine all sorts of things. In fact, I guess I miss mostly my imagination! Frog and Toad were amazing. And I definitely thought that frogs could be friends and wear sweaters in real life.  In Madeline, I was super freaked out by the hole in her stomach…and that nun was just strange looking. I became a big fan of Anne Frank after I went to Amsterdam and saw the annex at around the same age she was when she was found (12 or so.) Blueberries for Sal was my ultimate favorite. I can’t remember how many times I’ve read that! Cloudy with a chance of meatballs…dammit! I’ve been waiting for the freaking pancakes to fall!!! 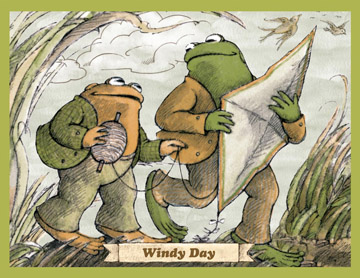 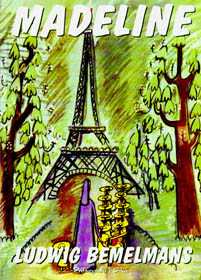 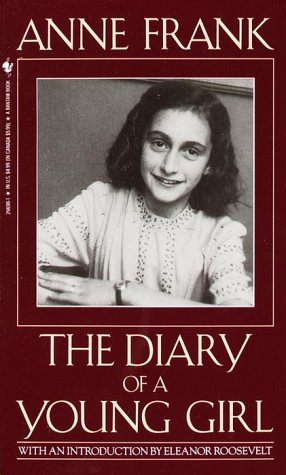 Cloudy with a Chance of Meatballs  by Judi Barrett

Blueberries for Sal by By Robert McCloskey 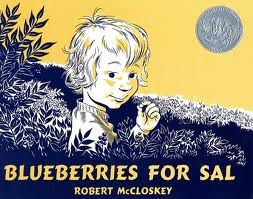 TV/MOVIES: I definitely think now that TV isn’t what it was. Nothing good is on and the kids are learning crap! Hence why they brought back the 90’s shows on Nick at Nite, is it? I’m not in the US so I wouldn’t know but if I had kids and I lived in the US I would force my children to watch ALL of those shows. ALL OF THEM.

The Worst Witch (1986) – I thought this was the GREATEST 80’s Halloween special ever and the graphics…WOWSER!

The Raisins (Claymation) – just no words for how awesome. Dancing vegetables and fruits? GENIUS!

Garfield’s Nine Lives – This movie was crazy. I loved it and must have watched it a million times.

Faerie Tale Theater – OMG…LOVED these!!!!!! Especially The Dancing Princesses. I wanted to be them so badly…and wear their fluffy costumes. *sigh*

PC GAMES: I’m going to go ahead and date myself here but I remember when Internet didn’t even exist…I’m feeling old. Keep in mind the graphics back in my time were the cream of the crop! Now it’s just unreal! Looking at them now it actually makes me sick to look at…literally, have a headache. I can’t even put up the videos of these because I’m just not that mean. I wouldn’t make you go through that…

The Sims – not going to lie, I’m still obsessed with these games!

Scented Crayons – the best ever was the light blue one called “Fresh Air”….this was MAGICAL. I wish I had these again…seriously. Mom? Dad? Can I get these for my bday??  These crayons were a dream come true, I remember being on the bus and smelling them over and over again. Scents like: Baby Powder, Lumber, New Car, Leather Jacket, Blueberry, Lilac, Pine, Tulip, Smoke, Dirt, Chocolate, Jelly Bean, Banana, and more! And then….parents complained because their kids are IDIOTS and started eating them! UM…I think Crayola should have called social services rather than discontinuing the “food flavored” ones!

Holiday Barbies from 1990 and 1991 – There was no feeling in the world that compared to the joy I felt holding these barbies in my hand. For the majority of my young life I was pretty sure my wedding dress was going to resemble the fluffy pink one. Hmm…I think I just may go through with it!

Annoying the HELL out of my brother – I was amazing at this and this would sum up my entire childhood experience just by these memories. I would play legos, poke at  and overfeed his already enormous goldfish named Harvey, and constantly try to make him punch me. If he did, I would scream, mom would yell, and I would win the game! (Love you Steve-o!)

Talk Back Dear Diary – I LOVED this diary. It was wlectronic and let you write an entry up to 20 words lol. All of mine said was, ” I LOVE *****” (You didn’t really think I would tell you who my crush was growing up now did you?)

I would LOVE to hear what you remember from your childhood or maybe we shared the same things?