I can’t pick just one but there is one person I’m super proud of.

He has been sick for quite a long time (going on 10 years) and finally decided to go to the doctor about it a few months ago. So many tests…and more tests…and finally a possible conclusion. We’re transferred to another hospital and the star surgeon there (who I didn’t prefer…wasn’t a people-person that’s for sure!) told us that Toblerone needed to plan on being down and out for 6-8 weeks and he was about to have major surgery. A surgery this surgeon has never performed, wasn’t sure what to expect and certainly had never seen before. Toblerone and I weren’t sure what to expect either and the fact that half of what was said is always in German, I was clueless and kind of just going along with things.

So, the day of the surgery was a nerve-racking day. Off he went into surgery to remove this giant cyst (the size of a small cucumber) from inside his intestine. What in the world?!?! Apparently he was born with this and it grew over time but this is so rare – we’re talking 1 in 4 million rare. He was a medical mystery and all the doctors said he was crazy for not coming in sooner. Living the life he had before was unpleasant and he was sick every other day – refused to eat because he only puked it up anyways and then would sleep for days with a 104 degree fever. It was so hard to watch him go through this but I knew in the end, he would have a new outlook on life, he could FINALLY experience it!

We were at first told that Toblerone had a very very bad liver disease and thankfully, this was not the case. Honestly, thanking my lucky stars because that would have been much worse than this. There is no cure for that and ultimately would have ended in a liver transplant. No good.

The surgery was successful and he’s home now and recovering. Watching him not eat for 5 days post surgery and having 8 different tubes in his body, massive weight loss, white as a ghost – none of these things I wish upon another. Lucky we were strong enough to push through it. He did absolutely amazing. I can’t imagine being in such pain and having to remind yourself that it will be better eventually.

I told him now he can really taste the life around him. He can eat what he wants and not worry about whether or not this will make him sicker. I’m so happy to have my Toblerone back but mostly so proud of him. He pushed through and is now in recovery. A light opened up for us and now he can finally get back to living! I can’t wait to spend more days with him!!

Proud of you Bubbers!!!!

Now I need to go marinate a pork tenderloin! 🙂

Until next time, readers!! xoxoxoxoxo 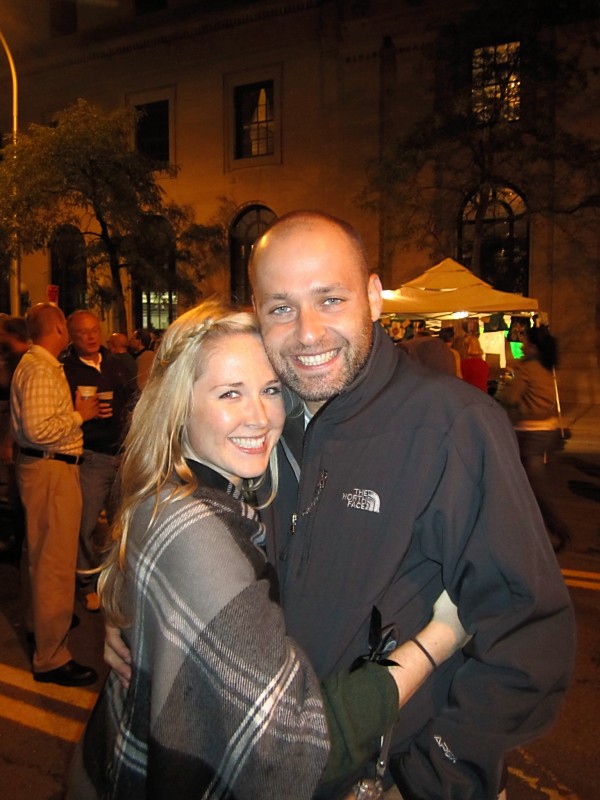